Help us improve our park and come along to our next meeting, click here to read more

The central area of the park was set out to replicate a large villiage fete or festival with many features forming a large circle with a stage at opposite ends. In the middle was a large marquee pub, a big tent as homage to the old Royalty Ballroom in Southgate, where music up to 1960 was played for people to dance to and there was a long marquee to house the History of the Park Exhibitions. There was also a cinema tent showing nostalgic footage relating to the park, a display of vintage cars whilst the perimetre was lined with 80 stalls selling a range of foods, craft goods as well as representatives from community organisations. The police and fire brigade both brought vehicles to show and there was a vintage children’s fun fair, a climbing wall and we even had the boats back on the lake for the duration of the event. 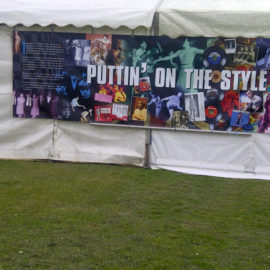 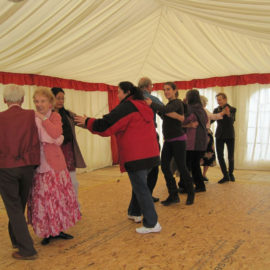 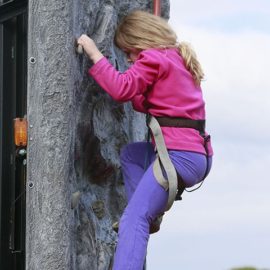 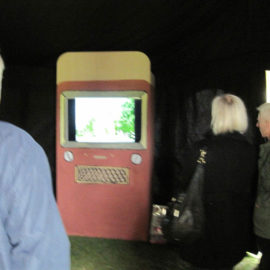 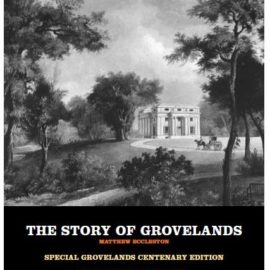